If you have a running list of every game Shovel Knight has appeared in, get ready to amend it — the Blue Shoveller is touching down into Rivals of Aether this Friday on Steam, September 14th. 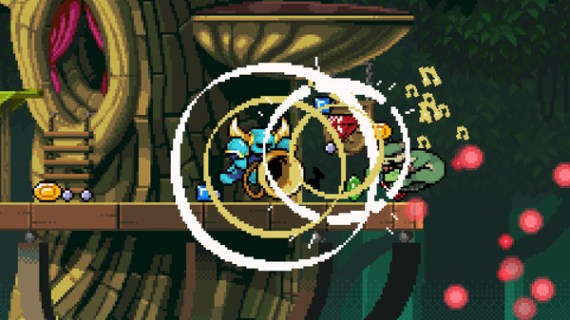 With him he brings one of the most expansive and option heavy movesets seen in the entirety of the platform fighting game sub-genre — and an exciting new stage featuring a interfering Troupple King.

The Shovel Knight DLC can be obtained here on Rivals of Aether‘s Steam store page once launched.

Shovel Knight digs his way into Rivals of Aether

Hey, I'm just a 3D-head in a 2D-world. I like pretty much all FGC stuff, and I really like hearing about the way people think about games.

Most Popular Posts of the Week