WNF Returns for Season 2, with 2x the Action and the Return of Evo Points! 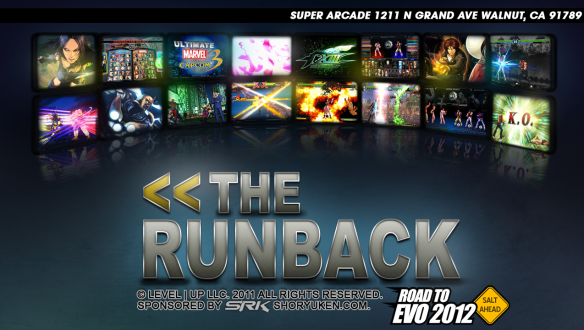 Hot on the heels of their first 2012 seasons, Wednesday Night Fights is already reloading for seasons 2.  This season they are adding a whole new event, “The Runback,” every Thurday night.  So, on Wednesdays you can catch Street Fighter X Tekken and Super Street Fighter IV AE 2012.  Then on Thursdays tune in for Ultimate Marvel vs. Capcom 3 and King of Fighters XIII.  This is a crazy amount of fighting action.  It’s great to see all these fighting games get the time in the sun that they deserve.

Thanks to Level|Up’s renewed efforts, SRK is happy to reinstate our sponsorship and Evo point awards for seasons 2 and 3!  The winners of seasons 2 and 3 in all four games will earn Evo points that count toward a favorable seed in the Evo World Finals this July 6-8 in Las Vegas.

Most Popular Posts of the Week

Sorry. No data so far.